The Queen in her Castle 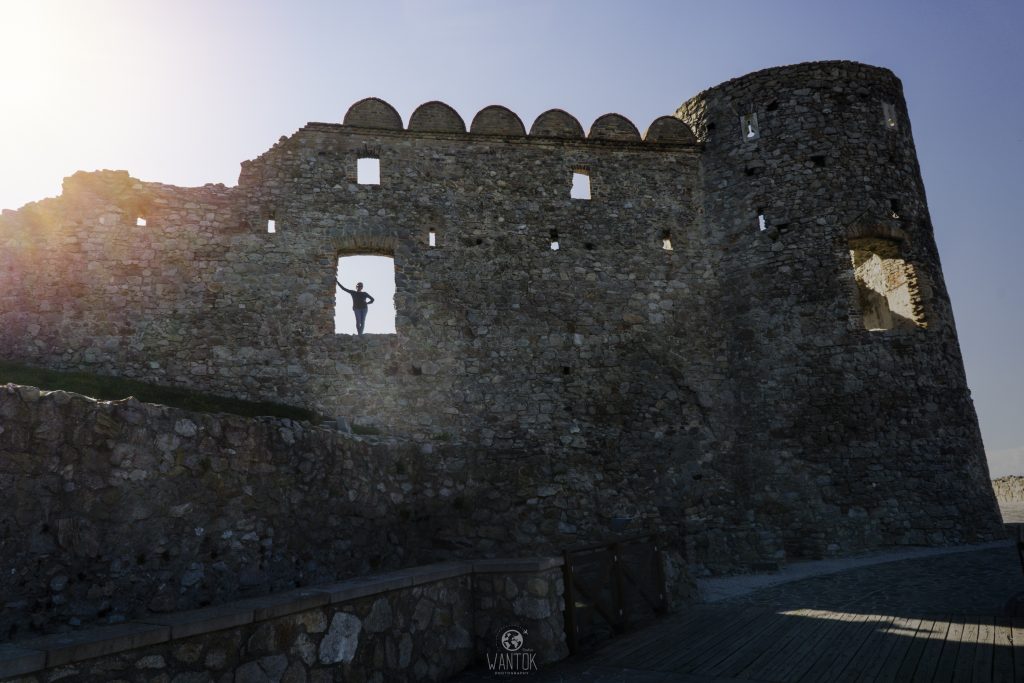 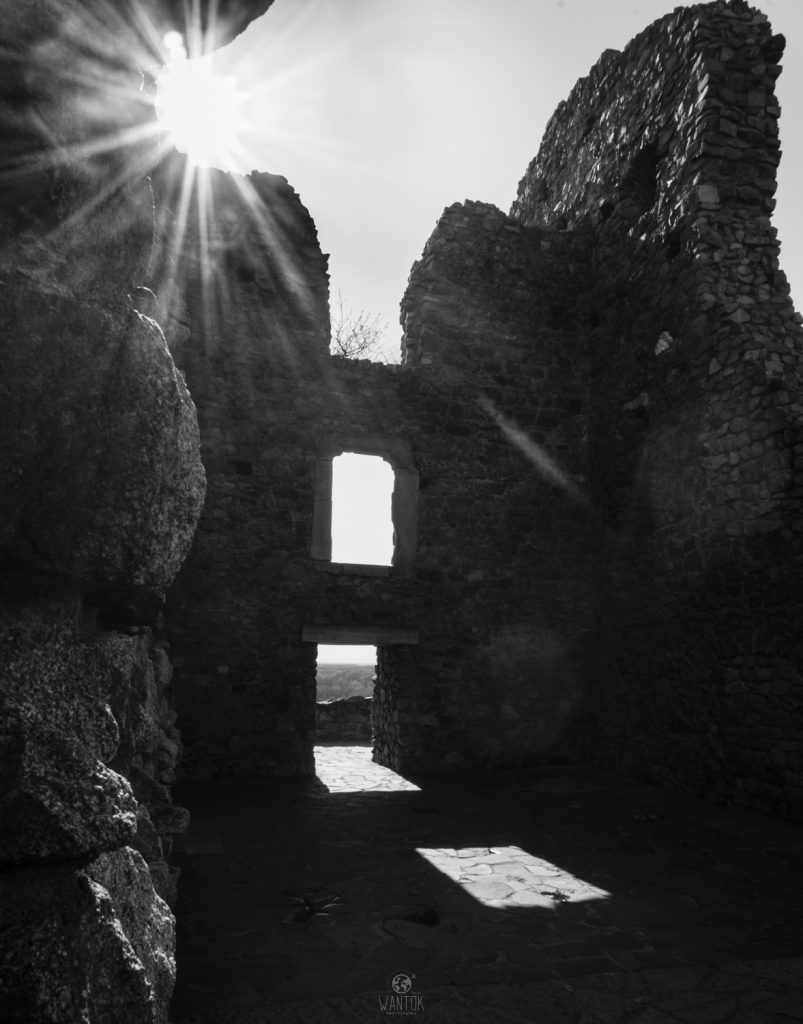 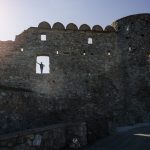 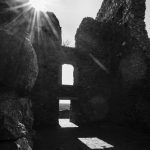 Devin, east of Bratislava, is a medieval castle built on a massive cliff, more than 200m above the ground and offers great panoramic views of the confluence of Danube and Morava rivers. The oldest traces of a settlement here date back to the 5th century B.C., 400 years before Celts populated this area. The castle has a vivid medieval history. It served as a boundary fortress, military station and a trade centre. In 1809 Napoleon himself ordered the castle to be destroyed, as part of the regional military neutralisation. Parts were restored in the 20th century.