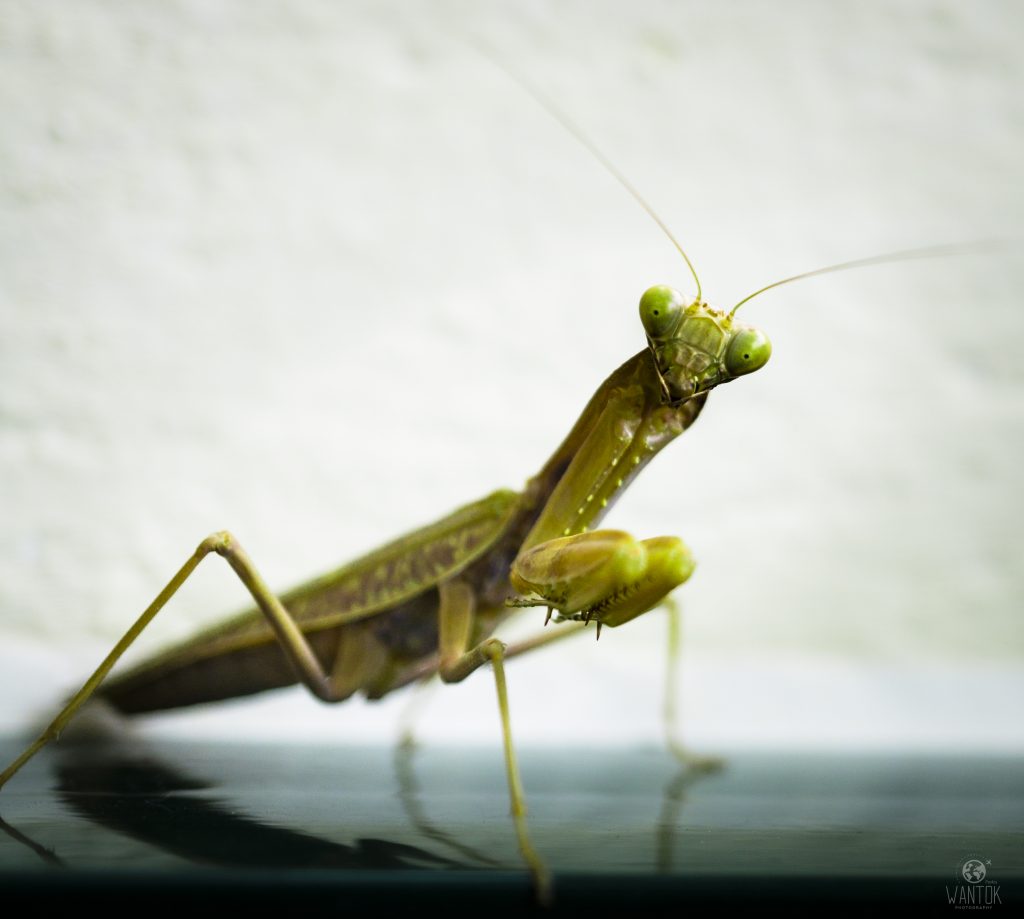 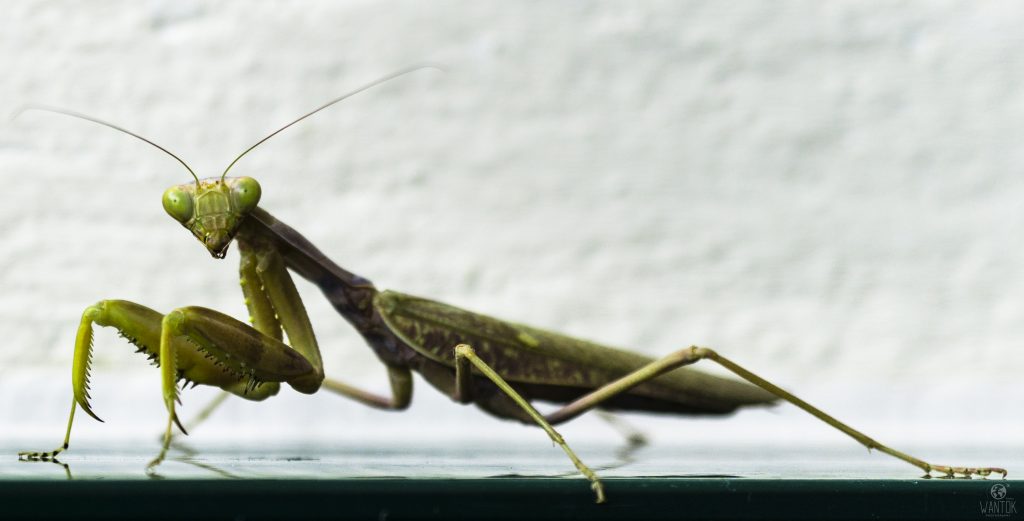 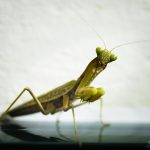 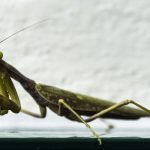 They get their name from their prominent front legs that fold together in a gesture suggesting an act of devotion. You might think of them as nice little docile things but did you know females have been known to canibalise their male partner? In some instances, they’ll even behead the poor chap before they’ve consummated their relationship. But most such instances occur in the confines of a laboratory setting. In the wild, scientists believe the male partner gets munched on less than 30% of the time. If you were a male mantis, would you reckon those are good odds to make an approach to a female?