Bliss is… waking up to this view 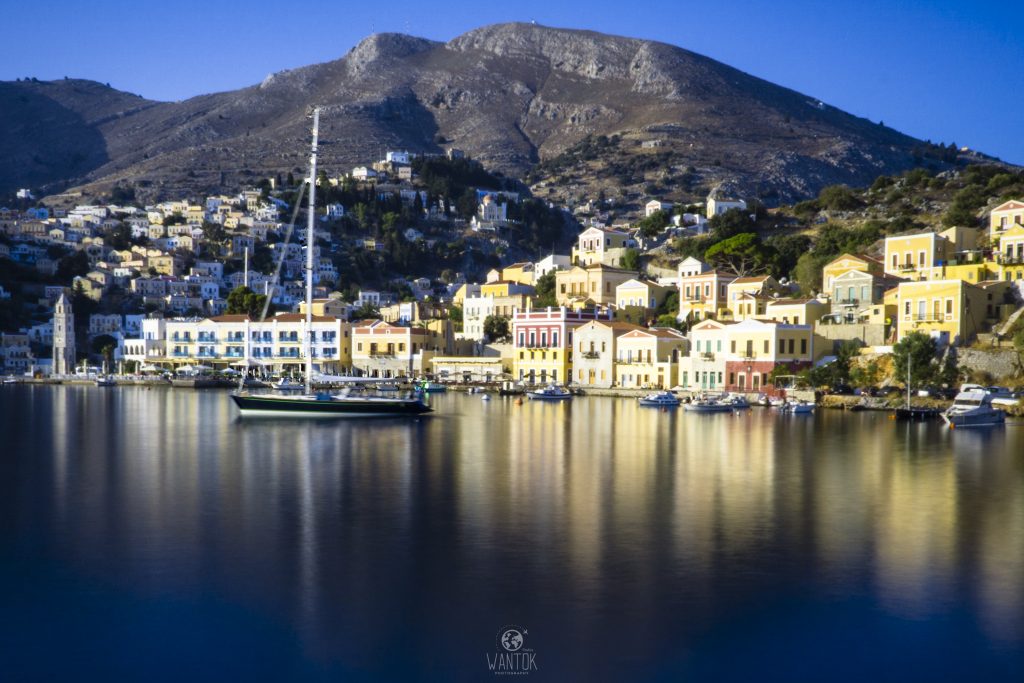 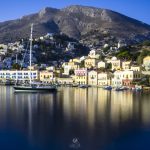 Long exposure of Gialos, Symi. Symi is part of the Dodecanese group of islands in Southeast Greece. Its economy was traditionally based on shipbuilding and the collection and trading of natural sponges and its population reached more than 20,000 during its peak. With it now declined to around 2,500 permanent inhabitants, its economy is mainly driven by tourism, with some fishing and farming. It’s an immensely beautiful and photogenic place, don’t you think?